We are happy to announce that DCX received EU funded Technical Bridge Grant aimed at expansion of products and service into China market! The Grant is managed by Polish Investments & Trade Agency which supports both the foreign expansion of Polish business and the inflow of FDI into Poland. APAC region including China shows record breaking growth of ICT sector since 3 years. In May 2018, Xi Jinping outlined a new approach to develop China into a science and technology leader.  In the same year China unveiled a plan to develop the country into the world’s primary innovation centre for artificial intelligence, IT and telecommunication technologies. It identified AI as a strategic industry, crucial for enhancing economic development, national security and governance.

As China’s population connects to the Web, its data centers are consuming huge amounts of energy to power the growing demand.  Chinese government estimates that the country’s data centers alone consume more electricity than all of Hungary and Greece combined.  With China’s electricity produced mainly from coal, every WeChat message Chinese citizens send helps to speed up global warming. Meanwhile, a large amount of water is being used to cool data centers, further exacerbating shortages in this already water-stressed nation.

Another issue for data center operators is China’s notoriously high air pollution levels. This is a well-documented public-health issue. But pollution also has other less talked about effects. One of them is on the efficiency of data centers in the country. Air pollution in China has resulted in higher IT equipment failure rates for Baidu, the internet giant that’s the country’s answer to Google. The problem of pollution has driven a lot of research and development focus on data center cooling technologies at the company.

While the Chinese central government has yet to cap the amount of electricity and water that domestic data centers can use, some cities have made it clear that they don’t welcome water-intensive, energy-guzzling computing facilities. Beijing, for one, has drawn a red line on the energy efficiency of data centers, and any center with a power usage effectiveness rating above 1.5 is not allowed to operate there. (Most data centers in China have a rating of 2.2) Beijing’s restrictions have already forced some companies to leave the city.

Technological Bridge Grant will allow to expand DCX products & solutions into new target markets and arrange cooperation with with promising partners in datacenter sector industry. Our announced products and solutions are already in patent pending status, although with expansion to abroad markets we expand IP protection in target markets. Approved EU grant will help us to expand and safely cooperate with local partners without risk of patent infringement.

Bitcoin operators are adapting and finding sustainable energy sources in Nordics or South America. Our Immersion Mining System and Thermasafe R fluid allow anyone to mine safely in both - cold freezing or very humid locations protecting the equipment & enabling higher hash rate. 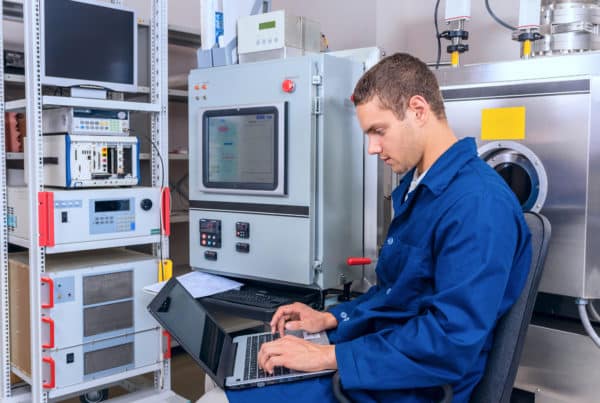 Bitcoin operators are adapting and finding sustainable energy sources in Nordics or South America. Our Immersion Mining System and Thermasafe R fluid allow anyone to mine safely in both - cold freezing or very humid locations protecting the equipment & enabling higher hash rate.

We will send you requested document and more info about our solutions.